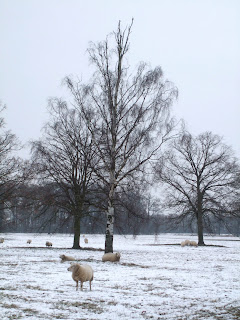 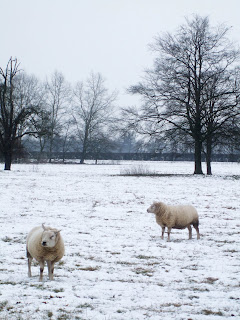 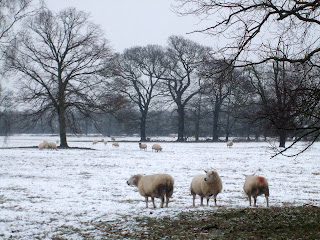 Goole Times - Back in Time

Readers of the Goole Times may have noticed that I have begun contributing to the newspaper's very interesting 'Back in Time' pages. These weekly pages feature articles and photographs from readers who have memories and information about the history of Goole and the wider area.

I have recently written an article in the newspaper about the great number of young goslings which were imported through Goole, arriving in crates on the decks of such ships as the SS Wharfe.

I have also contributed some of my old photographs to the 'Back in Time' pages. Many of these pictures did originally appear in the Goole Times but they have no identification on the back with regard to year or occasion.

I am putting small versions of the published pictures here on my blog. If you are interested in purchasing copies as either prints or digital images do visit my website - Howdenshire History - and fill in the contact form. 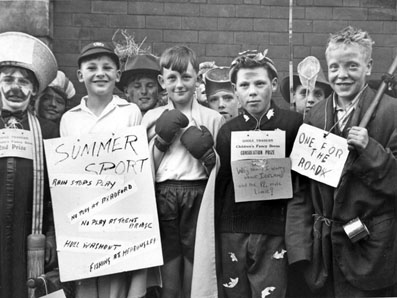 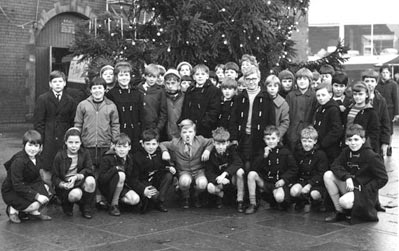 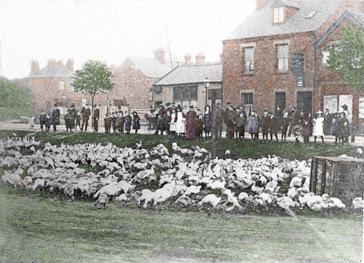 Geese grazing on Victoria Street in Goole, now the site of the telephone exchange 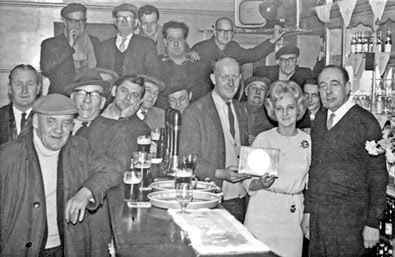 Last night in the Steam Packet 4th March 1967 before it was demolished. Landlord Ken Rose 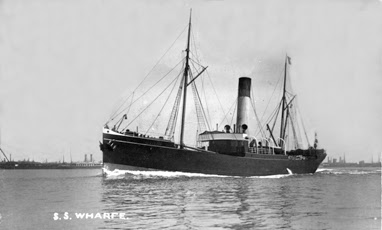 After writing about Yorkshire dialect I had a good response from local people who are also interested in the words we use.


"Having been raised in a new mining community that was populated with an influx from Nottinghamshire, Durham & Welsh coalfields, I’m never sure where my own personal vocabulary comes from, but I had heard the word  ‘taffled’  from our old neighbour at Rawcliffe Bridge. Although, she’d lived up here most of her life, Mrs R was born in Somerset & she’d never lost her Zummerzett twang. She used some strange expressions too  and I didn’t always understand her and I’d walk into our house totally flummoxed.


My old dictionary [Wright’s Dictionary of Obsolete & Provincial English – published in Covent Garden, London in 1869] tells me that 'Sile' comes the Northern Counties including siling- dish as a milk-strainer.  Up here, 'teem' was to empty something, presumably like teeming water from a bucket.
I’d not heard of a 'cockstride' until I saw your blog but would you believe it the dictionary gave almost the same explanation  - 'Country folks say at Twelfth-day, "The days are now a cockstride longer".

The while / until conundrum took some thinking about.  My old dictionary confirms that in the late 19th century, Yorkshire folk were saying ‘while’ when they meant ‘until’. I will admit I probably still use it wrongly in speech – most of us do locally – but I hope I use it correctly when I’m writing."

Thank you Pauline both for writing this and also for allowing me to put this on the blog.

Meanwhile my friend Bill Wroot who grew up in Reedness was interested in the word galleyboke[s] in the previous post. He said that old farmers, when talking about a crop would often say  that it was 'galleyboke high'.

And I found myself using another dialect word today. I still have a cough from an earlier cold and I said that it was not a bad cough - only a 'little peff', meaning a slight cough.

Posted by Susan Butler at Thursday, January 03, 2013 No comments: