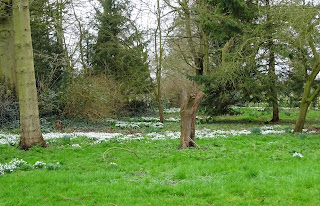 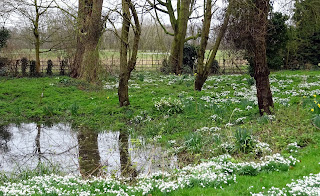 Posted by Susan Butler at Sunday, February 16, 2020 No comments: