Not too far from where I live is a  short lane leading from Skelton, near Howden, towards Saltmarshe. This is called Sarah Rhodes Lane and since the local council obligingly put up a sign with the name on many people have asked me 'Who was Sarah Rhodes?'

There have been many suggestions - was she perhaps the ghost of a Skelton woman who had been murdered or who had wandered along the lane and tragically thrown herself in the river?

There is a well- documented ghost of a headless cricketer at  nearby Saltmarshe so there are plenty of ghosts locally.

Or was she perhaps a witch, a bit like the notorious Peg Fyfe who ran a gang of thieves and who flayed the skin off a local stable boy who refused to allow the gang to use his master's horses. He died on the banks of the River  Foulness [ 'Foona'] near Eastrington and the grass never grows on the spot where he died.

I thought that I would do a little research and try to find out the truth. I am still not sure who Sarah Rhodes was but at least now  I can make an educated guess.

A look at a recent map shows that Sarah Rhodes Lane leads in fact to a staith on the River Ouse called Sarah Rhodes Staith [sometimes Staithe]. These staiths were like semi- circular jetties, built of stone and timber and where were vessels could moor while loading and discharging cargo.

The remnants of some of these remain and of course at Howdendyke there is still a jetty where ships can moor while near Saltmarshe Hall is the site of a staith although its purpose now is to provide a location for one of the river lights.

I found a map dating from 1793 showing some 12 of these little staiths running from Howdendyke, along the riverbank at Skelton, around Sandhall and to Saltmarshe.

And one of them was called 'Roads Staith'.  I am not too bothered by the variation in spelling as it was not standardised then. I am sure there is a connection with Sarah.

I have looked for local references to the Roads/ Rhodes family of Skelton and have found that there was a Thomas Rhodes, a gentleman of Saltmarshe in the eighteenth century, who had a wife Sarah and who in 1774 sold property to the Scholfield family of Sandhall. He also had a sister Sarah.

There was too a John Rhodes of Skelton who married a Sarah Patterick in 1727. And a poor widow of Howden called Sarah Rhodes who died in 1764.

' A Wainman acknowledges that the privilege of driving a stake into the stoneheap at the mouth of the clough at Sarah Rhodes Staithe in Skelton is with the permission of Edward Paget Scholfield'.


So I still do not know exactly who Sarah was but at least I can now say that she was probably seen in the lanes of Skelton at least two hundred years ago.

Was she a ghost? Drive slowly and you may see her! 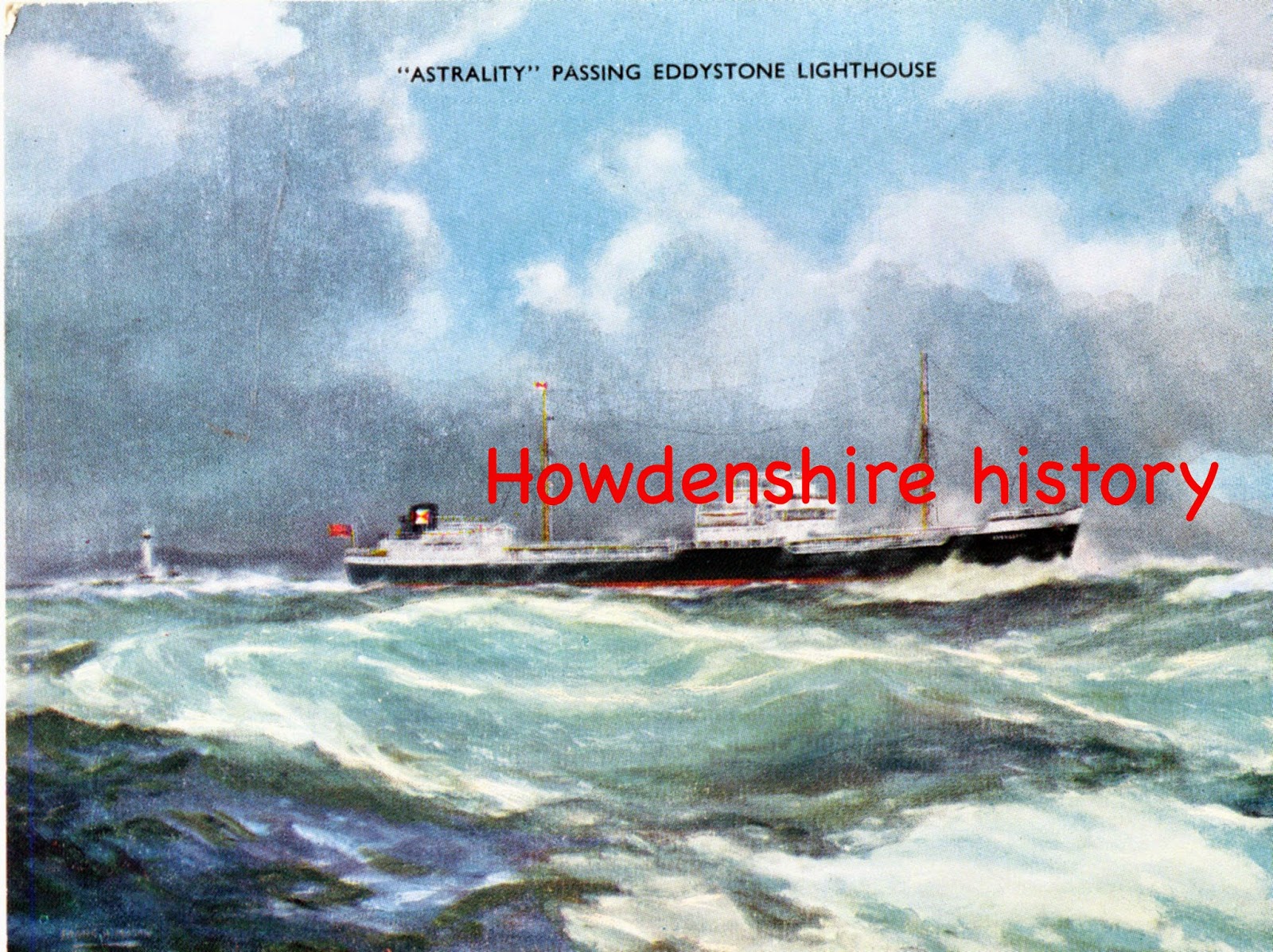